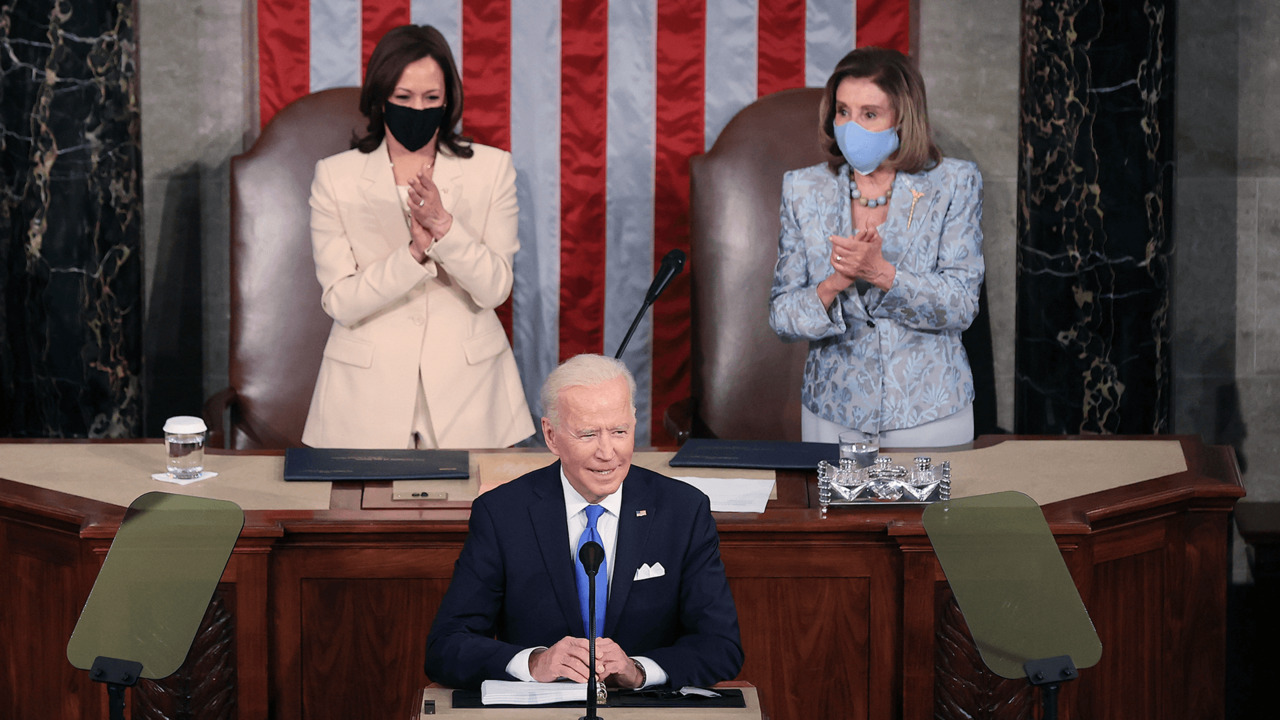 Historically, the vice president — also the president of the Senate — and House speaker share the dais directly behind the president during the joint address to Congress. Tonight, for the first time, two women hold both positions. Harris is the first woman of color to sit in either position.

Before the speech, in her bright colored peach suit, Harris chatted amicably with Pelosi, dressed in a light blue patterned suit, through masks.

The two women remained standing at their seats, flipping through their notes in preparation for the historical address.

Minutes before the address began, they bumped elbows in unison, illustrating some of the oddities of this particular presidential address to Congress due to its occurring during a pandemic.

Biden’s HHS is Lying About Title X to Push Abortion by...

CDC’s Walensky: The Science ‘Has Really Just Evolved’ In The Last... 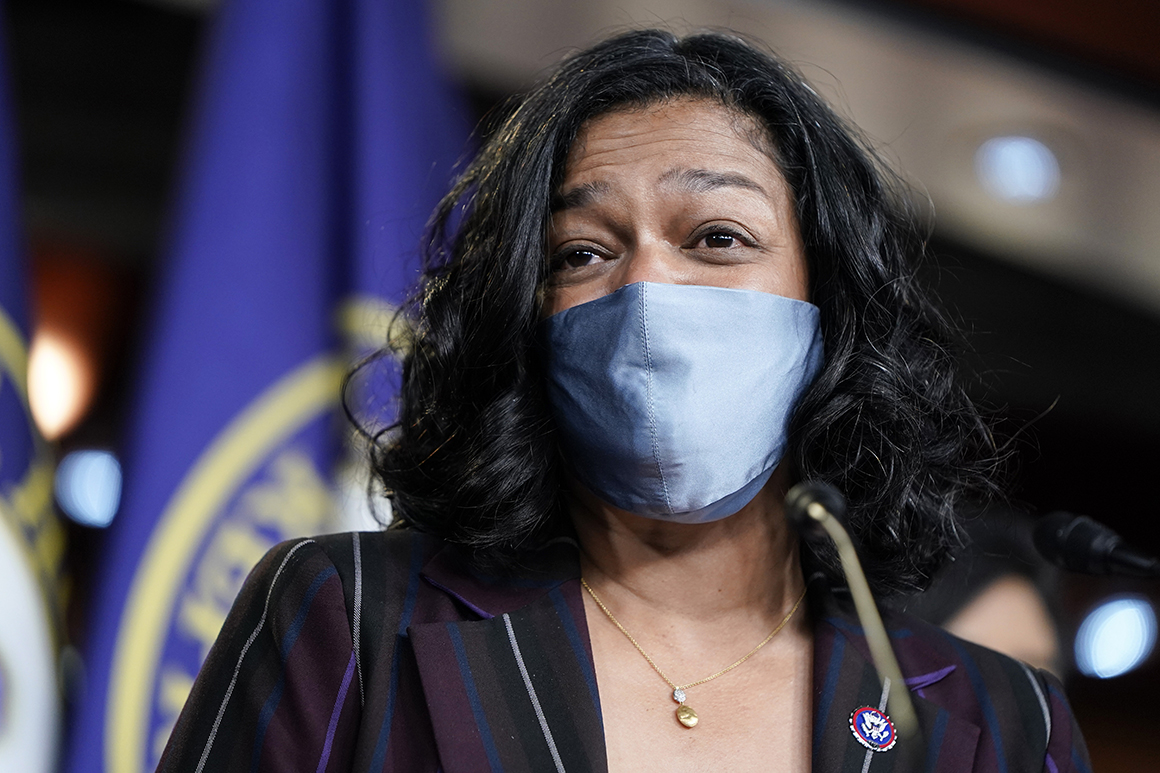 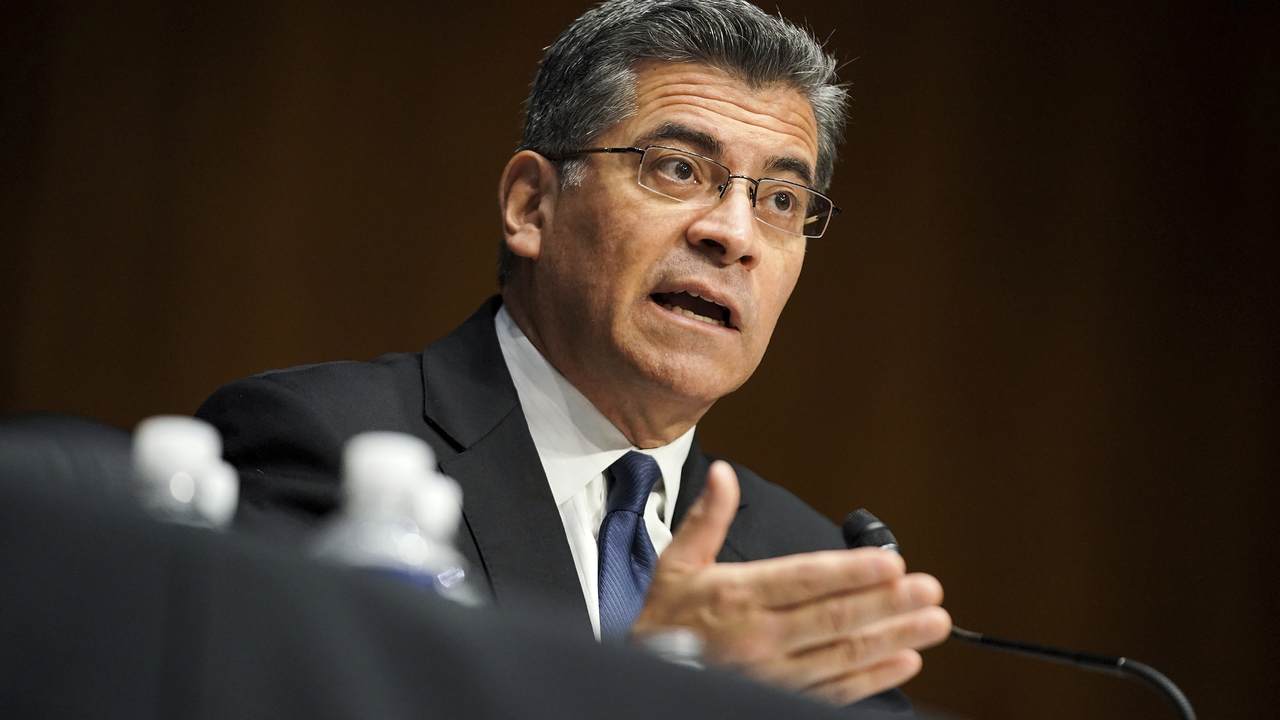 Biden’s HHS is Lying About Title X to Push Abortion by...

CDC’s Walensky: The Science ‘Has Really Just Evolved’ In The Last...