It’s the holiday season and you know what that means! It’s time to send that annual Christmas letter to family and friends. With all the political correctness going on around us, it’s getting harder to put together a traditional family greeting, but I’ve finally managed to craft a Big Tech-approved letter, sure to give your family a thrill. This letter just may survive the War on Free Speech.

I hope 2020 has treated you well. Things have been fairly eventful on our end. I’m not sure if you heard but Uncle Ollie had the China virus COVID-19 a few months back. He has recovered and is back to his usual self, annoying me with those goofy jokes of his. You know the ones.

As you might recall, we live in Texas. Our state is open for business putting the lives of all humanity at risk. Just last Sunday we went to church and Ollie sang the hymns with gusto wore his mask, as instructed. Afterwards, we stopped off at our favorite BBQ joint for a gathering with friends socially distanced meal. Our waitress server brought us extra rolls after your Uncle Ollie flirted with harassed her.

You know how it is when folks get together. Someone always brings up politics. Uncle Ollie really put his foot in his mouth when he mentioned that he voted for Trump a sexist, misogynist, racist, xenophobe. I knew we were in trouble right away because our good friend Chuck is a flaming liberal member of the only socially acceptable political party.

Things really escalated when your uncle brought up the fraudulent perfectly normal, fair, legal election. He shared a story he read on a Facebook alternative right-wing platform that breeds anarchists and white supremacists. The story was about all of those dead people 110-year-olds voting. Chuck actually believes they voted because he heard it on the news.

Not us, though! We believe the whole election was rigged completely fair, honest, and transparent. Ollie says it’s an even bigger fiasco than that crazy Russia hoax Russian collusion story. I’m not sure I agree. I mean, that phone call our president illegitimate leader made to that guy in Ukraine was perfectly normal completely inappropriate, right?

Hey, speaking of the Ukraine, have you heard of this questionable stellar human being named Hunter Biden? His Dad is the one who ran against Trump president-elect of the United States, as per the 3rd arm of the Democrat party mainstream media and socially acceptable tech sites. Apparently, Hunter  handled himself like a real pro. Uncle Ollie tried to tell Chuck about it, but things got heated. Chuck gets really red in the face when anyone tells him the truth something that goes against the narrative of the day.

At least things didn’t escalate like what we witnessed last summer on the national news! We were shocked by those terrifying riots mostly peaceful protests. All of those thugs cheerful demonstrators were happy to destroy property and wreak havoc on other humans peacefully express their displeasure with the police and their desire to defund them.

You know your uncle. He served in the police department racist slave patrol for thirty-three years. This was more than he could take. I thought the conversation with Chuck was going to come to fisticuffs, but Chuck had to get home to watch the political propaganda football game on TV. Ollie and I came home to a good long nap.

I hope things are well on your end! I know you’re dealing with overwhelming restrictions carefully thought out safety measures, but I’m sure you’re happy to hear the local liquor store is still wide open. And, of course, you’re still able to visit your local strip club gentleman’s center for a tasty meal. Here’s hoping you have a lovely new year, one filled with happy, healthy days.

Much love from Texas,

Do you love UNAPOLOGETICALLY UNCENSORED conservative news and commentary? Join the war for FREE SPEECH. Sign up for our FREE uncensored newsletter HERE. 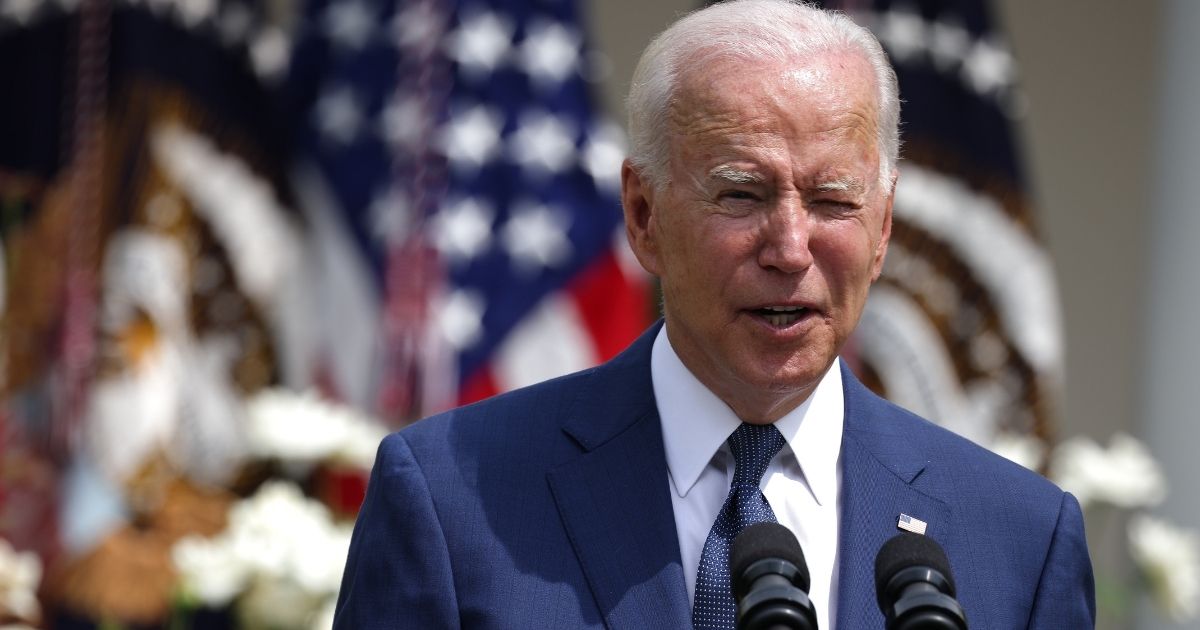 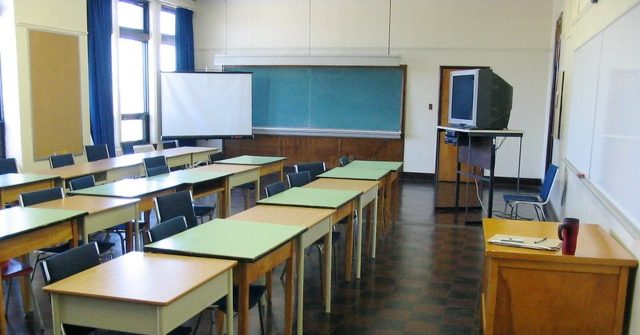 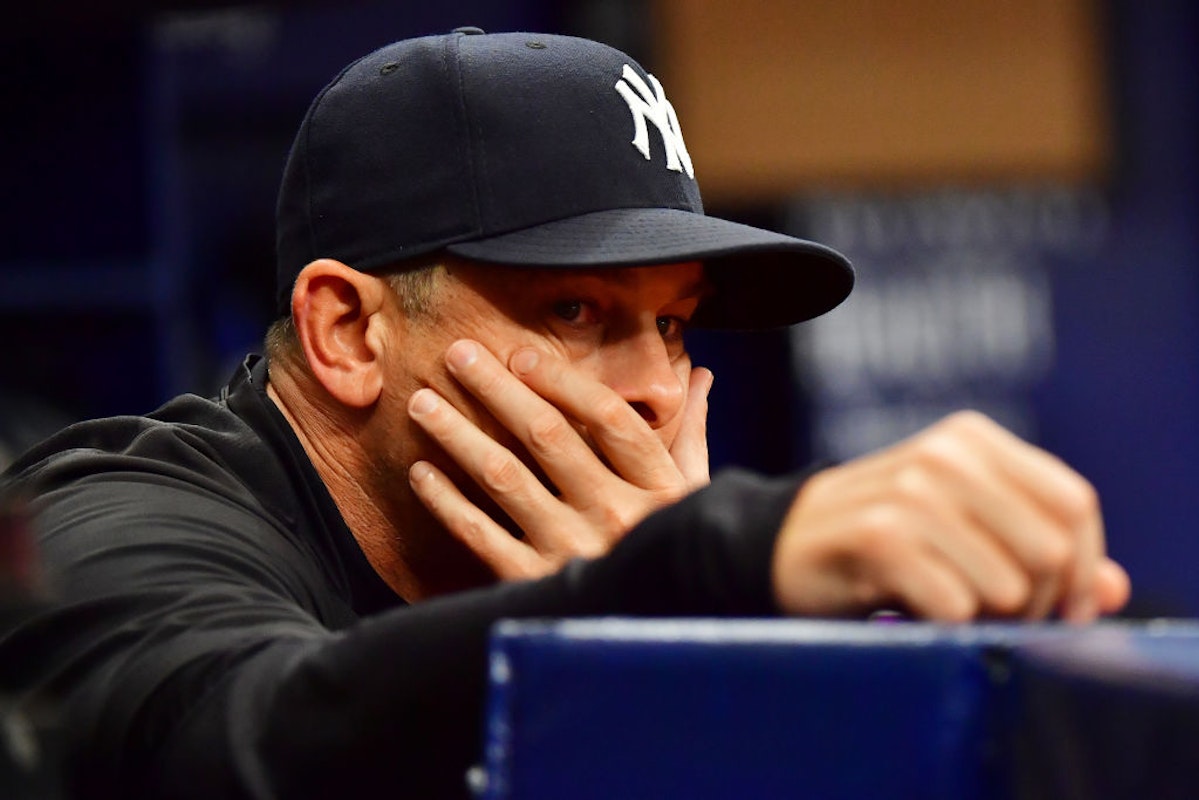