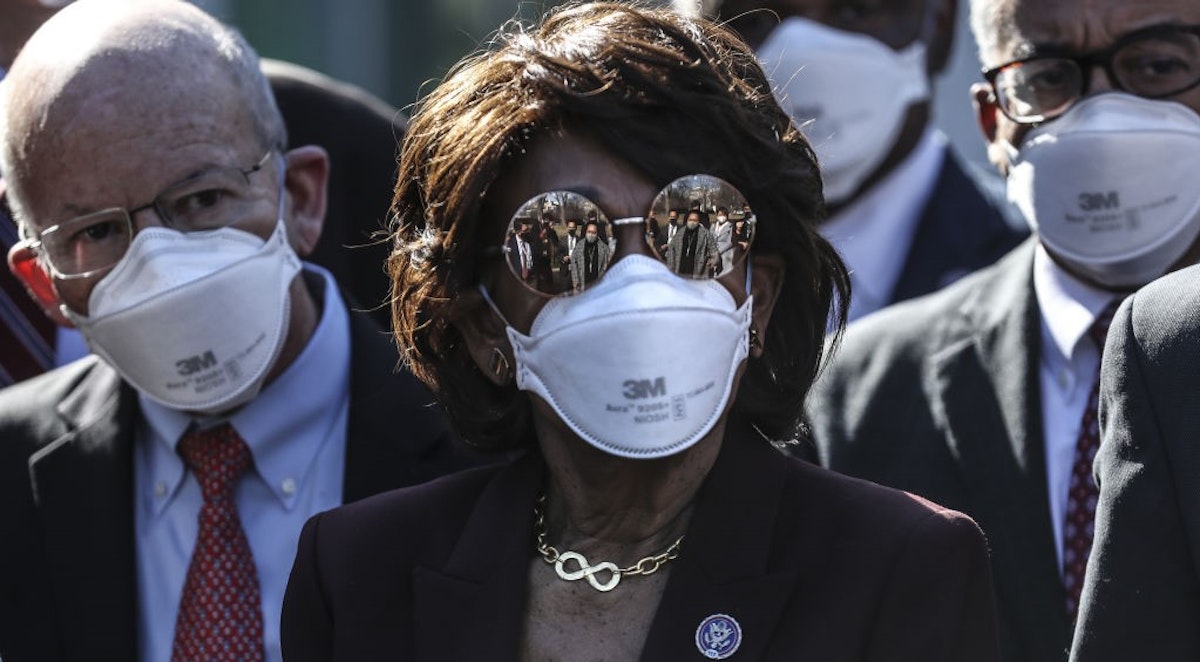 Rep. Maxine Waters is the embodiment of a career politician.

The 81-year-old Democrat has served as the U.S. representative for California’s 43rd Congressional District since 1991 — 30 years. Before that she served in the California State Assembly — for 14 years.

That’s nearly half a century on the public dole, drawing a paycheck as well as an expense and travel account paid for by taxpayers.

In that time — even with a paltry civil servant salary — Waters has gotten plenty rich. Her net worth is around $2 million, according to one estimate, and she lives in a house reportedly worth about $4 million.

Waters has also been named one of Congress’ “most corrupt” members — four times. The liberal watchdog group Citizens for Responsibility and Ethics in Washington put Waters on its list of corrupt members of Congress in its 2005, 2006, 2009 and 2011 reports.

In 2014, The Los Angeles Times reported that Waters’ relatives “have made more than $1 million in the last eight years by doing business with companies, candidates and causes that the influential congresswoman has helped.”

Waters is also the quintessential race-baiter. Like the Revs. Al Sharpton and Jesse Jackson, Waters often parachutes into hotspots that have suffered a racial incident just to stoke the flames.

She did that again last weekend, when she flew into Minnesota (where she demanded police protection) and joined the seventh consecutive night of protests in a Minneapolis suburb over the death of Daunte Wright, a young black man shot dead by a white policewoman who had sought to arrest him on a warrant.

The next day, two National Guardsmen were injured after being fired at in what authorities said was a drive-by shooting in Minneapolis. Both suffered minor wounds.

Waters’ call to be “more confrontational” drew immediate rebukes from lawmakers of both parties — although House Speaker Nancy Pelosi said she doesn’t need to apologize for her comments.

“Maxine talked about confrontation in the manner of the civil rights movement,” Mrs. Pelosi said. “I myself think we should take our lead from the George Floyd family. They’ve handled this with great dignity and no ambiguity or lack of — misinterpretation by the other side. No, I don’t think she should apologize.”

Asked whether the Waters comments could incite violence, Mrs. Pelosi said, “No, absolutely not.”

But others said just the opposite.

“Why is Maxine Waters traveling to a different state trying to incite a riot? What good can come from this?” Rep. Lauren Boebert, Colorado Republican, wrote on Twitter.

“The Radical Left don’t care if your towns are burning, if there’s violence in your streets, or if the police are too defunded to defend their communities. As long as the Left appeases their anti-America base, their job is done,” Rep. Andy Biggs, Arizona Republican, wrote on Twitter.

“Very soon I’ll be introducing a resolution to expel Rep. Maxine Waters from Congress for her continual incitement of violence on innocent American people. Rep Waters is a danger to our society,” she wrote on Twitter. “After traveling across state lines to incite riots, her orders recorded on video last night at the Brooklyn Center, directly led to more violence and a drive by shooting on National Guardsmen in Minnesota early this morning.”

Waters’ injudicious words came just before closing arguments in the trial of former Minneapolis police officer Derek Chauvin, who has been charged with murder in Floyd’s Memorial Day death. Even the judge in the case took note of Waters’ incendiary call for confrontation.

Judge Peter Cahill was asked by Eric Nelson, Chauvin’s defense attorney, to declare a mistrial due to Waters’ comments. He denied the request, but added, “I’ll give you that Congresswoman Waters may have given you something on appeal that may result in this whole trial being overturned.”

“I’m aware that Congresswoman Waters was talking specifically about this trial and about the unacceptability of anything less than a murder conviction and talk about being confrontational,” Judge Cahill later added. “This goes back to what I’ve been saying from the beginning. I wish elected officials would stop talking about this case, especially in a manner that is disrespectful to the rule of law and to the judicial branch and our function.”

“I think if they want to give their opinions, they should do so in a respectful … manner that is consistent with their oath to the Constitution, to respect a co-equal branch of government. Their failure to do so I think is abhorrent.”

And the fact that an 81-year-old career politician doesn’t know that is equally abhorrent. Time to send Waters packing.

*Joseph Curl covered the White House for a dozen years and ran the Drudge Report for four years. He can be reached at [email protected] and on Twitter at @JosephCurl. A version of this article ran previously in The Washington Times.

The Daily Wire is one of America’s fastest-growing conservative media companies and counter-cultural outlets for news, opinion, and entertainment. Get inside access to The Daily Wire by becoming a member.

Is Karl Marx Laughing in His Grave at US Military? 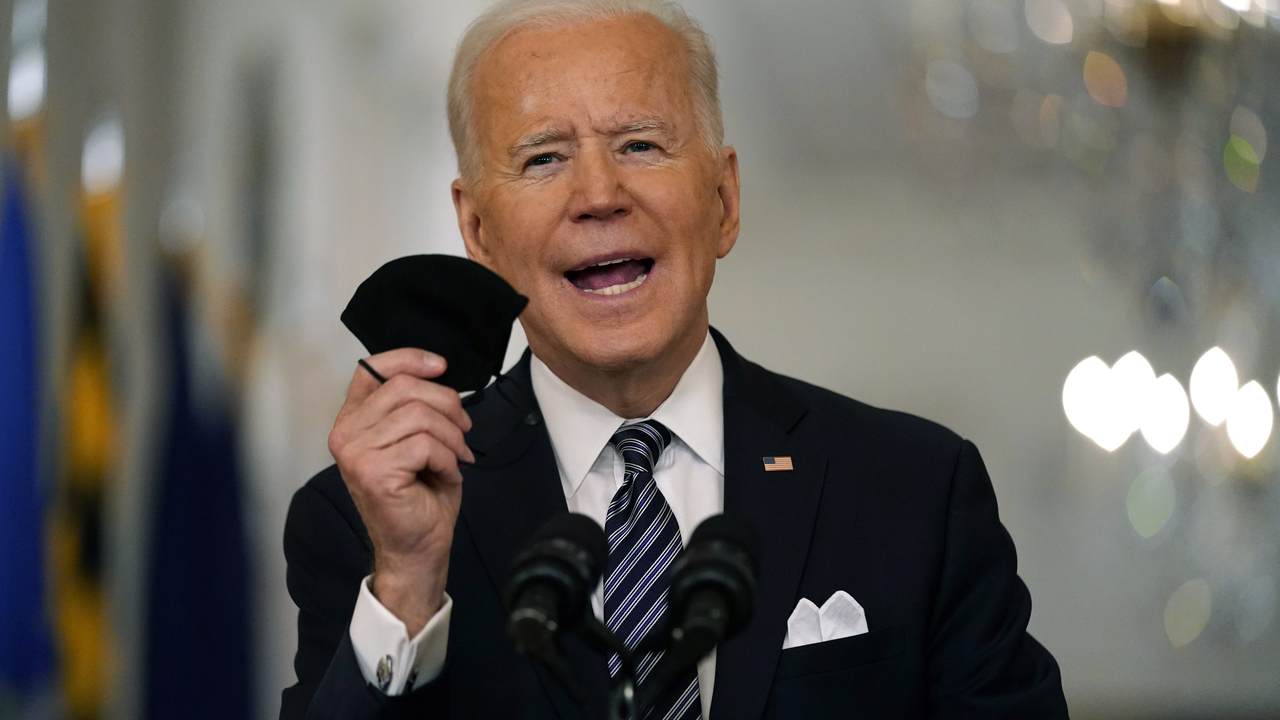 Is Karl Marx Laughing in His Grave at US Military?