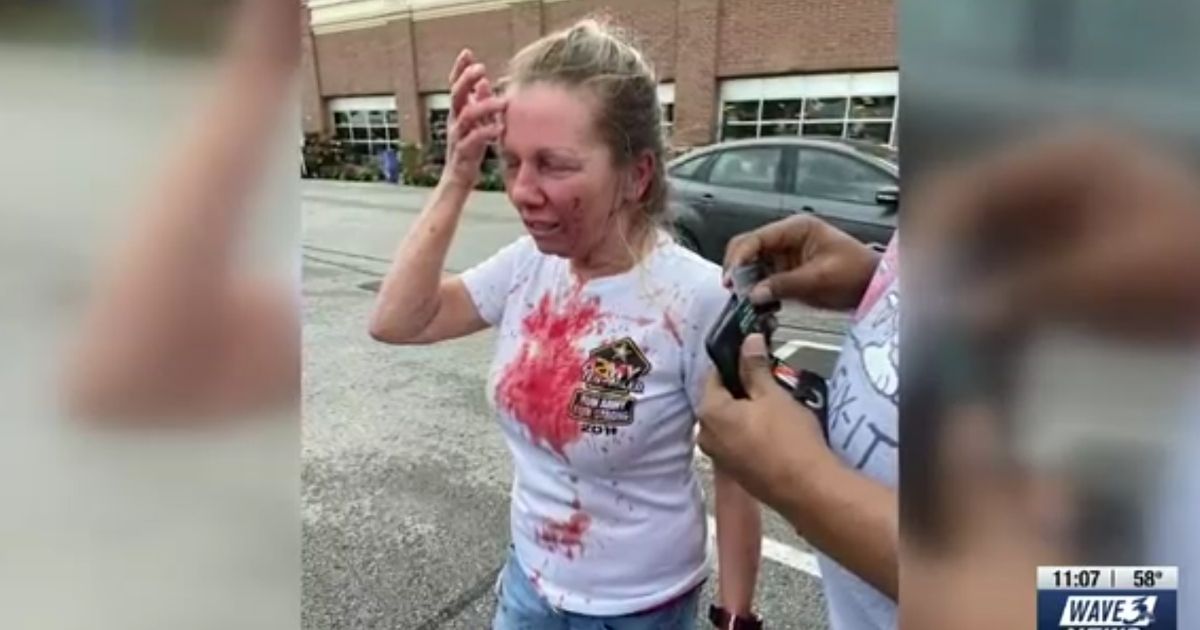 Play a bit of switcheroo and the details of the alleged assault on Pamela Ahlstedt-Brown in a Louisville, Kentucky, parking lot would be repeated ad nauseam on cable news. Instead, the story has barely escaped the orbit of local coverage.

According to WAVE-TV, Brown, a disabled Army veteran, was leaving a Kroger supermarket last Sunday when she says she was the victim of a racist attack involving a carful of women.

Brown told the TV station she was backing out of a disabled space when the vehicle behind her blocked her in.

CDC Quietly Changes Major Part of ‘How COVID-19 Spreads' Page, Adds Advice That Millions Didn't Get When Trump Was in Office

According to Brown, the four black women in the car threw a cup at her and then proceeded to exit the vehicle to assault her.

“I mean, they were beating me, and I was in a fetal position, covering my face, making sure they didn’t get my eyes,” she said. The fight was eventually broken up by bystanders, according to Brown; Kroger security personnel weren’t involved. Brown ended up with a broken nose.

“It’s hard for us because we all feel like, well what if we would have been there? It makes you feel helpless,” Edward, Brown’s husband, said. “It was terrible for them and for me to have their mom come home in that condition.”

“They were beating me, and I was in a fetal position, covering my face, making sure they didn’t get my eyes,” Pamela Ahlstedt-Brown told WAVE 3 News. https://t.co/GQAH30DGUi

The Browns fear that the attack was racially motivated; one might say that’s obvious, given the language that was used. Brown’s husband is black and her children are biracial.

Furthermore, if the perpetrators aren’t caught, she fears this might happen again.

“I could have been killed, but I know how to protect myself,” the Army vet said. “I mean, I’m a strong person … It doesn’t mean everybody is this strong.”

The Louisville Metro Police Department is currently investigating the incident, although the Brown family is frustrated with how it’s being handled.

For instance, the family has tried to obtain security footage from the day of the attack from Kroger on several occasions but has been unable to get it.

She said she returned to the store on the day of the attack and spoke with police officers to try to get the footage. Then, her daughter called the police. In both cases, they got the run-around.

“They told her, ‘You could have got the video from Kroger the first day,’” Brown said, referring to her daughter.

“And then he followed that up with, ‘Well, a detective has it, so you can’t get it from Kroger.’ So which was is it? His response was to hang up on her.”

So whither are the LMPD? That’s a good question, because they’ve maintained official radio silence on the matter. A small publication called the Independent Chronicle quoted an LMPD spokesman who said the department was investigating the assault and the courts would decide whether it merited a hate crime charge.

“We’re gonna collect all the evidence, present it in court and they will decide,” a spokesman for the LMPD said regarding hate crime charges.

“A hate crime is an enhancement, in this case, it’s an assault is where we are at at this time. The courts will eventually decide that.”

The quote hasn’t been confirmed by other sources. This isn’t to imply the quote is of a dodgy provenance, however. Rather, it’s to note other sources aren’t particularly interested in the story.

Does the establishment media care if a white person is the victim of a hate crime?

While the alleged assault has received some coverage in conservative media, no one else seems to care. WAVE’s original report from Wednesday seems to inform most of the other reportage. There has yet to be a follow-up. There’s no news on the footage from Kroger security cameras, no news as to why security reportedly didn’t intervene, nothing.

This isn’t to cosign Pamela Ahlstedt-Brown’s story. For all we know, things went down quite a bit differently last Sunday. She could have played more of a role than she’s letting on, or perhaps the suspects didn’t call her a “white b****.” I claim no special knowledge here.

Imagine, if you will, an alleged assault of a veteran carried out by a group of people who expressed a clear racial animus. Would this be limited to one story from a local TV station?

How many news outlets would be piling on here, covering the scant details of the assault with febrile rhetoric about skyrocketing hate crimes? How many times do you think you would have seen that bloodied picture of Pamela Ahlstedt-Brown if the demographics were just a bit different?

Rest assured, however, that on the off-chance Brown’s allegations turn out to be materially different from what actually happened, I can assure you that you’re going to see a lot more interest from the media. Finally, our nation’s media will have found a hate hoax they can get behind.

We are committed to truth and accuracy in all of our journalism. Read our editorial standards.

C. Douglas Golden is a writer who splits his time between the United States and Southeast Asia. Specializing in political commentary and world affairs, he's written for Conservative Tribune and The Western Journal since 2014.

C. Douglas Golden is a writer who splits his time between the United States and Southeast Asia. Specializing in political commentary and world affairs, he's written for Conservative Tribune and The Western Journal since 2014. Aside from politics, he enjoys spending time with his wife, literature (especially British comic novels and modern Japanese lit), indie rock, coffee, Formula One and football (of both American and world varieties). 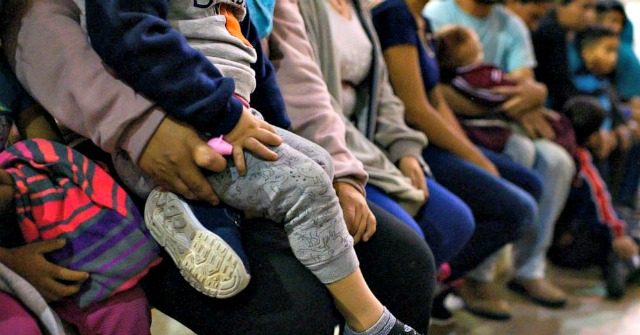 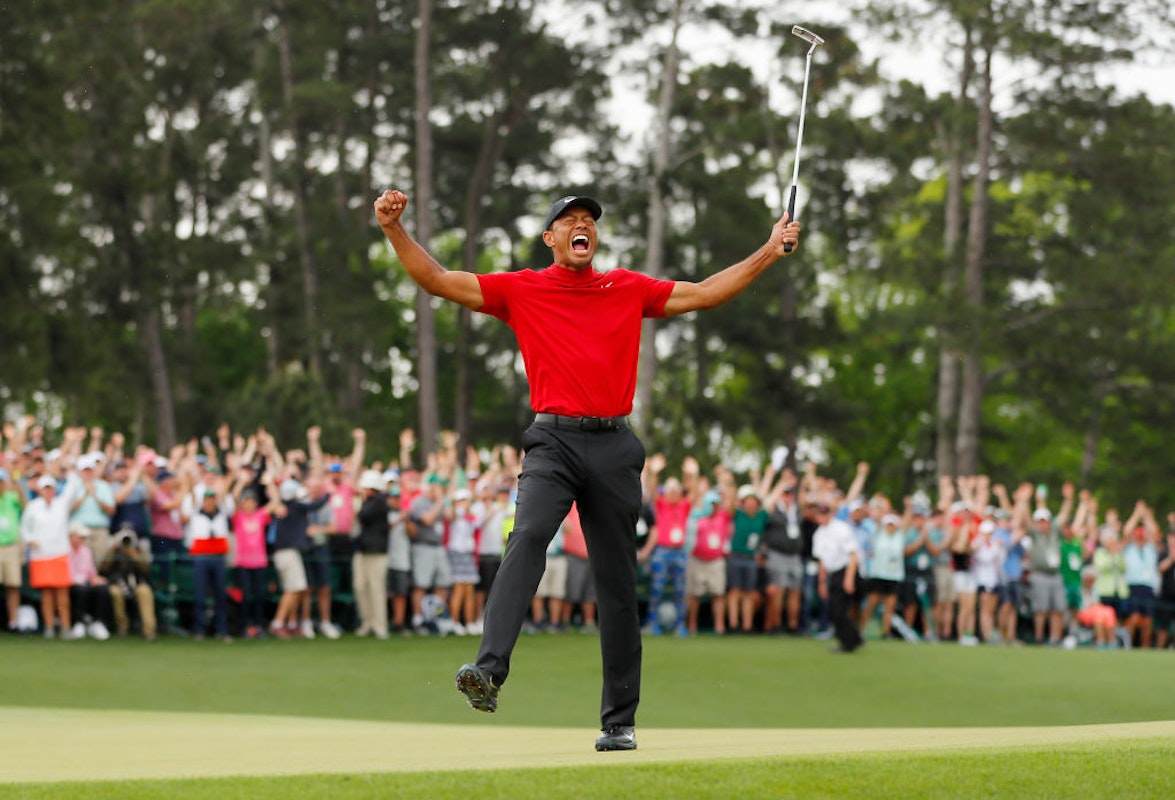