If you live in a Red state, as I do, you might just find that the new $1.9 trillion COVID relief bill is taking aim at you. Or, to put it more succinctly, withholding from you.

Senator Cynthia Lummis (R-WYo) spoke with Fox News about this dilemma before the final vote ever took place.

“We’re very concerned about having the emphasis being on large urban corridors,” Lummis explained. “We’re also worried about, in the $1.9 trillion bill, the way the formula is crafted. Most of the money for states would go to states like Illinois, New York and California because it’s related to unemployment numbers. The reason those states have high unemployment numbers is because they left their states buttoned up and closed.”

“States that opened their economies and managed COVID to the best of their abilities are actually punished for doing so,” she added.

She believes, as do many of the rest of us, that the stimulus bill was nothing more than a big spending bill. For more on what’s in the bill, see our own Brock Benson’s article on the subject. It’s filled with more pork than a southern BBQ. (The bill, not Brock’s article.) And I happen to know a lot about southern BBQ. (Did I mention I live in a Red state?)

“I’m hopeful there will be some runway left on spending after they push through this $1.9 trillion COVID relief bill,” Lummis explained. “It’s just a big spending bill. Much of it is for spending ’22 to ’28. … The problem will be if the Senate Democrats jam through, on a partisan vote, the $1.9 trillion in spending, will there be any room left for an infrastructure?”

Of course, the bill has passed and checks are already going out. A family member recently confided in me that she and her husband will be getting a deposit of $7,000 this week. I wanted to ask, “Who’s paying for that?” but decided against it. I already know who’s paying for it.

But the Democrats don’t seem to care about such things. For them, I fear, it’s more about making Biden (and their team) look good. They’re the generous ones.

If there’s one thing the Democrats know how to do, it’s spend money. Unfortunately, they’re exceptionally keen on spending it in areas that benefit, well, Democrats. “Urban corridors” are often hubs for liberal leaders and their constituents.

Now that the bill has passed, we’ll have to see where the dust settles, I suppose. We have yet to know for sure if conservative states like mine, especially the ones that recently opened their economies, are being overlooked while the ones still in lockdown are being rewarded.

Maybe it’s just an illusion. Folks on the Left are really good at those. Regardless, they’re dishing out money as fast as they can. Money, I should add, that we don’t really have to spend. But that, I suppose, is a message for another day. 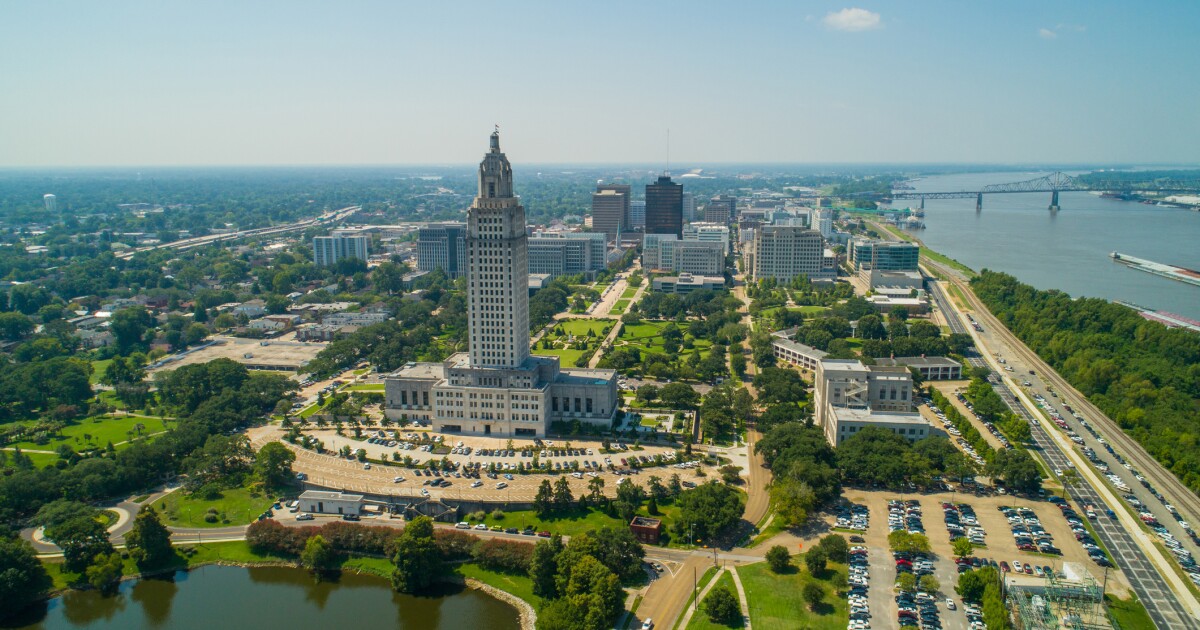 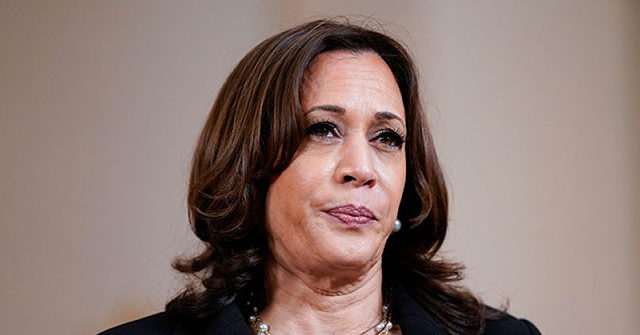